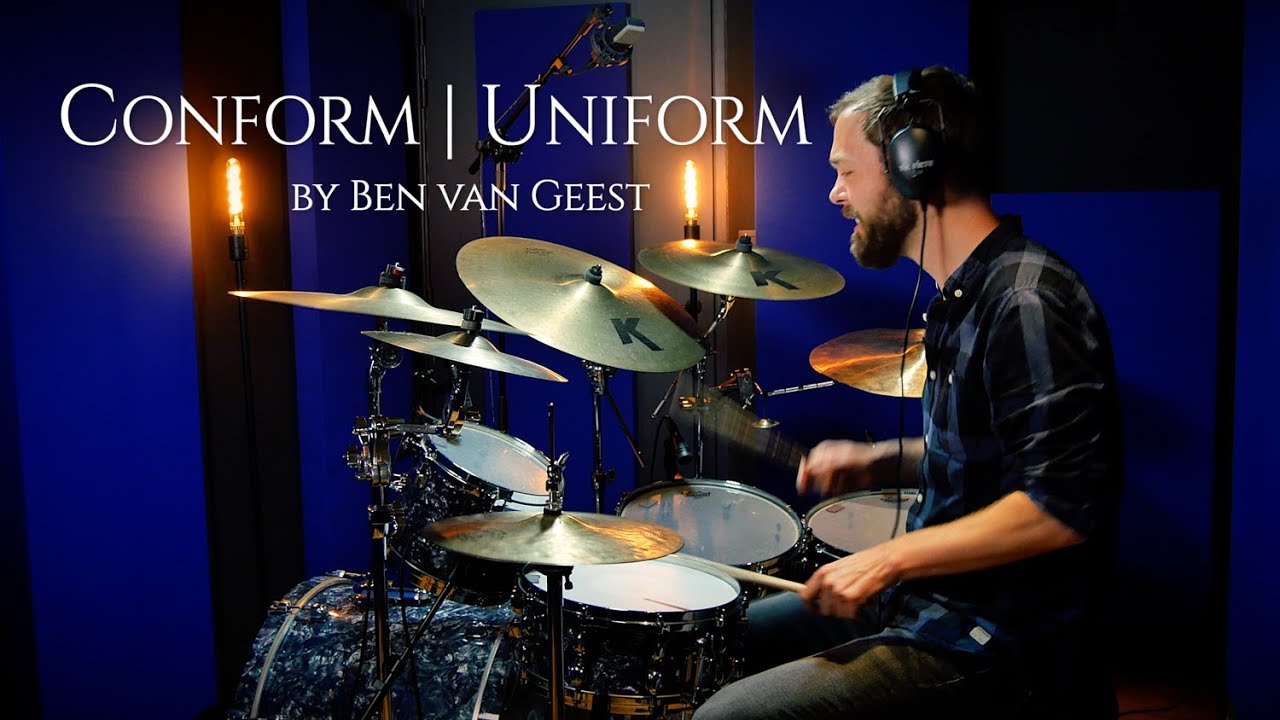 Well, that must be my strangest subject line up till now! Still, proudly I present to you not one, but two new drum play through videos, called “Ultracrepidarian” & “Conform | Uniform”! Check out the video below or go to my Youtube channel!

Both tracks are composed & produced by Dutch guitarist Ben van Geest and are perfect showcases of his talent for writing intricate, but never the less catchy songs. He asked me to arrange, perform & record my own drum parts to his compositions. So expect a mix of funky rock riffs ‘n grooves, fused with some heavy prog rock twists (we don’t do 4/4 time, if you know what i mean). This will be a delight for fans of Steven Wilson’s Porcupine Tree, no doubt!

Both songs will be featured on Ben’s sophomore solo album, due to be released in Autumn 2020. I’m very happy with this new musical collaboration, even though we’ve actually never met in person! 😉

Let me know what you think of the songs!

My reharmonization & rearrangement of #guiltypleas

New drum cover vid coming up with this set up! Onl