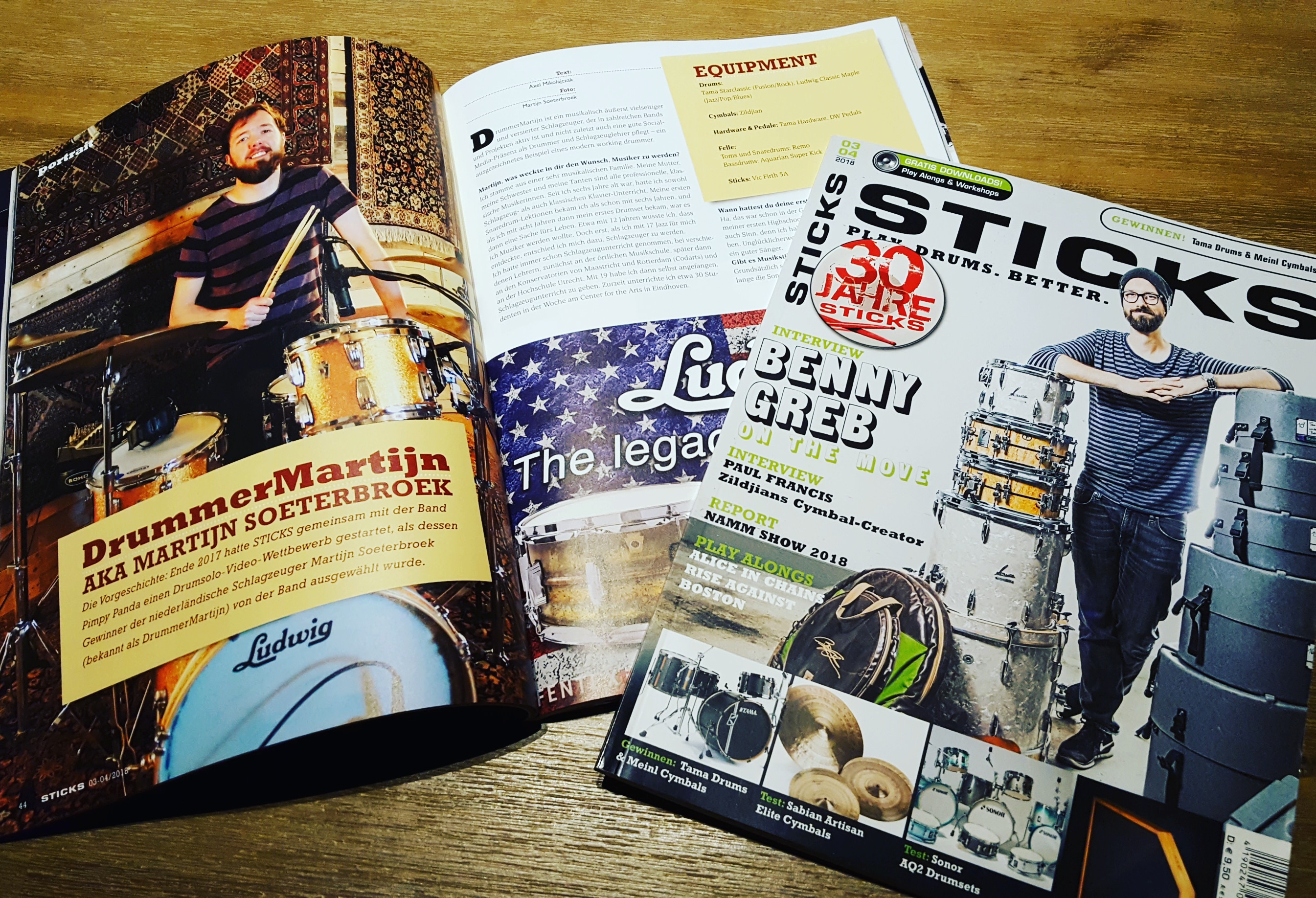 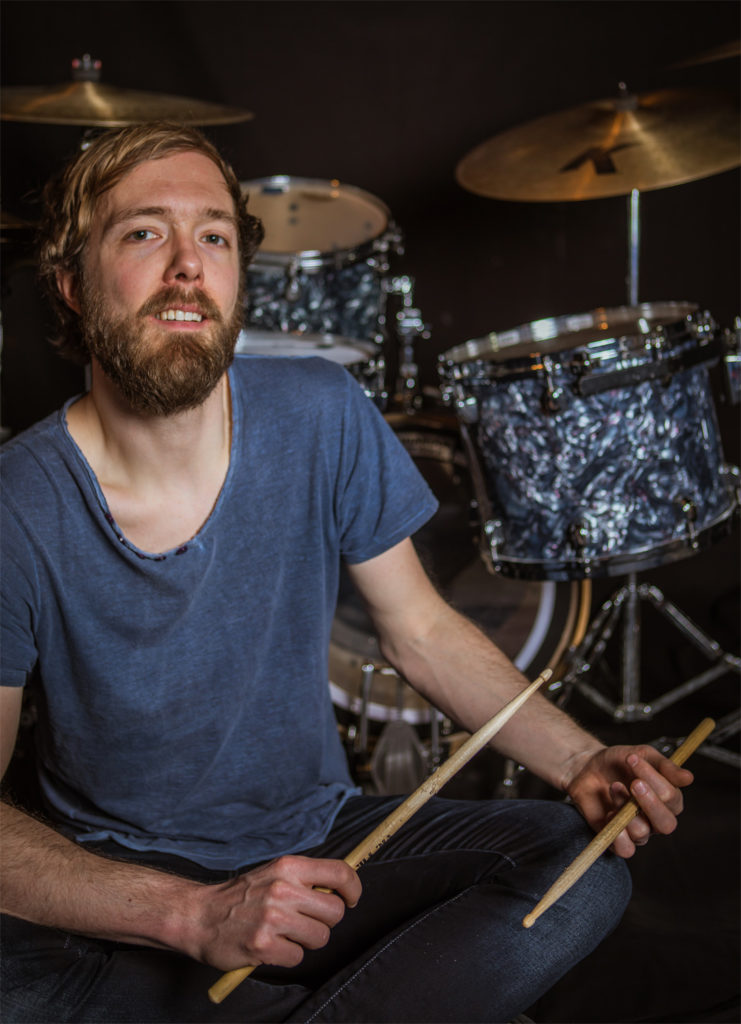 Martijn Soeterbroek (born 1981) aka DrummerMartijn is a professional drummer, educator, composer, videographer and producer from Utrecht, The Netherlands.

Producing & uploading drum videos for his Youtube channel ‘DrummerMartijn‘ since 2009, Martijn has been exploring a wide range of drum related subjects: from educational videos to original compositions and drum solos. Currently, ‘DrummerMartijn’ is one of the biggest independent Dutch drum channels.

With 20 years of experience as a drum educator under his belt, Martijn published his critically acclaimed drum method book “Drummers Of The Future – Intermediate” in 2018 . He’s a renown drum teacher at Centrum voor de Kunsten Eindhoven (CKE).

“Between 2016 and 2018, I studied at Utrecht Conservatory (HKU) to pursue a Master of Music degree. In January 2018, I was asked to prepare a Mid Term Presentation video about my own reflections considering my personal development in relation to my chosen study pathway; about “Where am I now?”.  I guess it’s about my ongoing journey to find my true identity as a creative artist and human being. “ 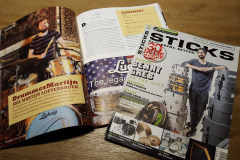 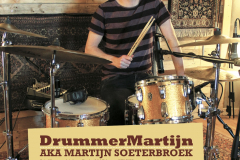 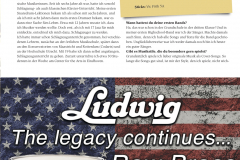 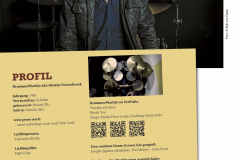 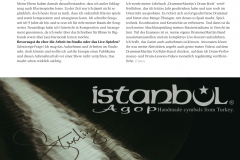 My reharmonization & rearrangement of #guiltypleas

New drum cover vid coming up with this set up! Onl