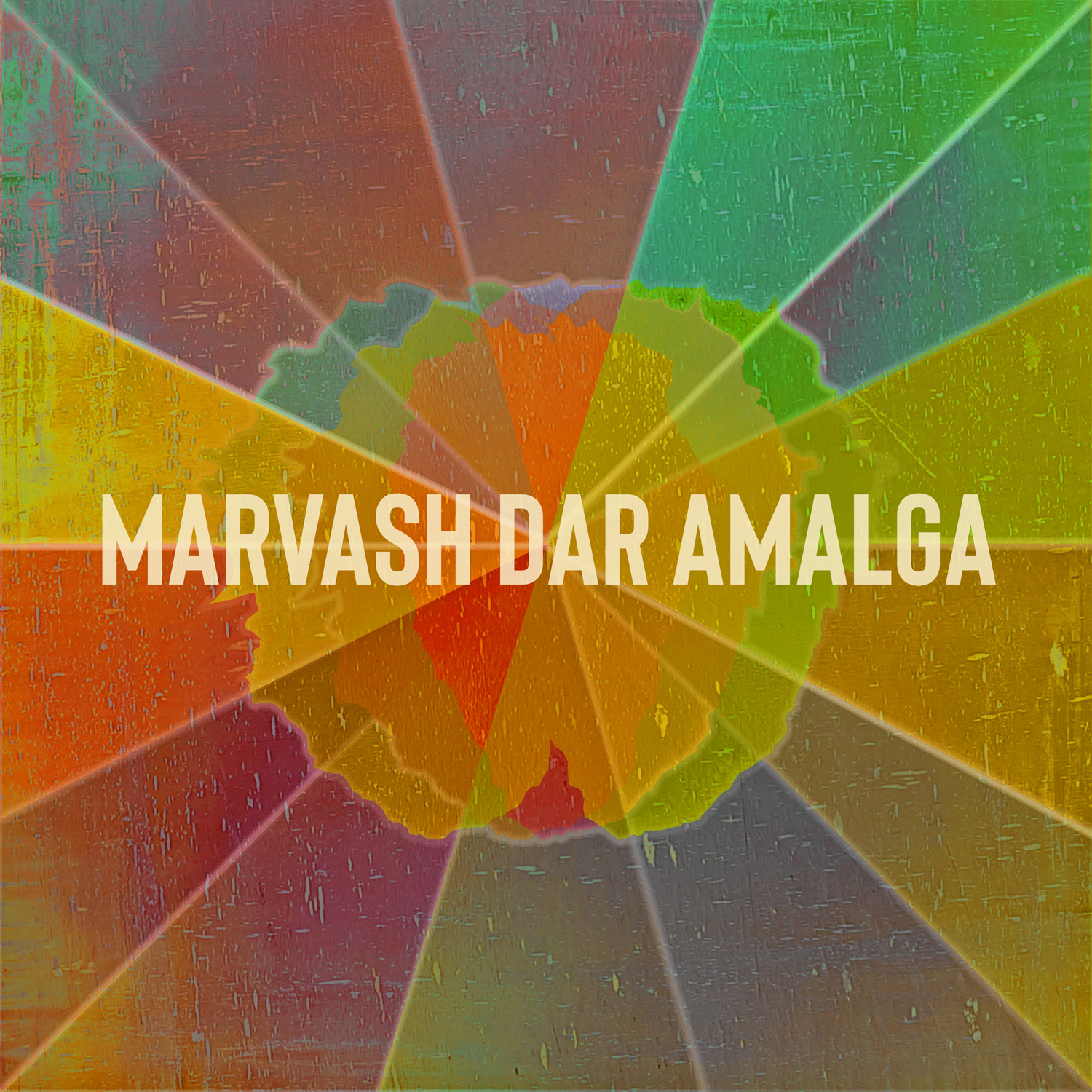 Harmonic Tunes is very proud to present “Dar Amalga”, the debut album of Marvash! Out on July 14th, the release is available on all music platforms. Thanks to everybody involved in making this record! Happy release day!

Marvash is an international world music/jazz fusion group, led by santour player Siavash Kamkar, Teheran, Iran, and drummer Martijn Soeterbroek aka DrummerMartijn, Utrecht, The Netherlands. Siavash and Martijn have been working together for over two years on the Marvash debut album, the exuberant Dar Amalga, the title being a wordplay with the meaning “in fusion”. The album is a musical intersection of Western jazz fusion and Persian traditional music, enriched with influences from pop, progressive rock and dance. The unconventional role of the Persian santour in this sound is unique.

Thanks to: Ramin Pir