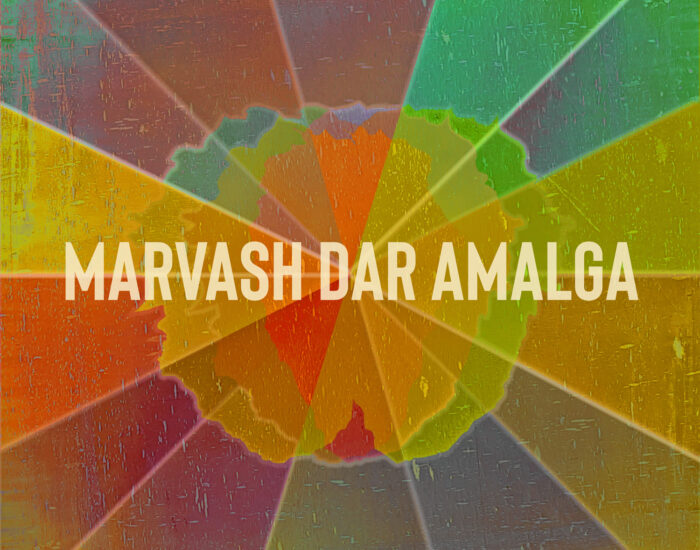 Harmonic Tunes is very proud to present “Dar Amalga”, the debut album of Marvash! Out on July 14th, the release is available on all music platforms. Thanks to everybody involved […] 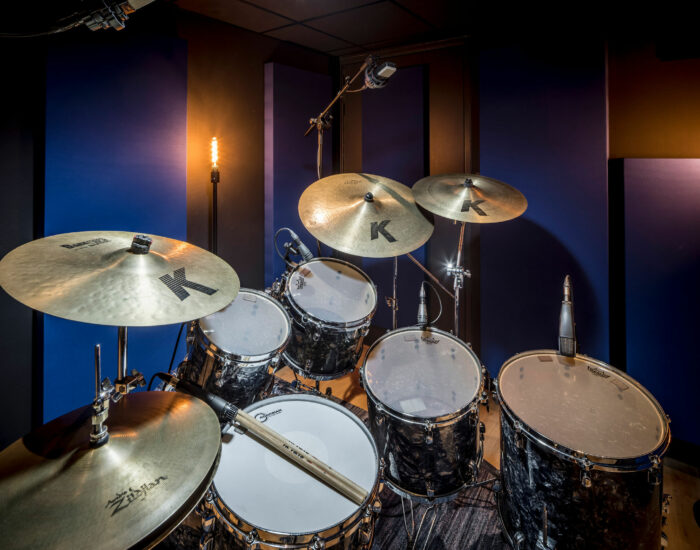 In 2018 my current drum studio was designed and constructed by Dutch company Mutrox. This company specializes in custom made sound proof studios and home cinemas. I’m still so happy […] Well, that was quite an experience! Performing with Mad Men Music Group twice on Java Jazz Festival 2022, as backing band of The Former Ladies of The Supremes AND Glenn […] On May 15, 2022, the HKU Big Band, the student big band of Utrecht Conservatory, performed two of my arrangements on their annual concert. They performed both my arrangement of […] 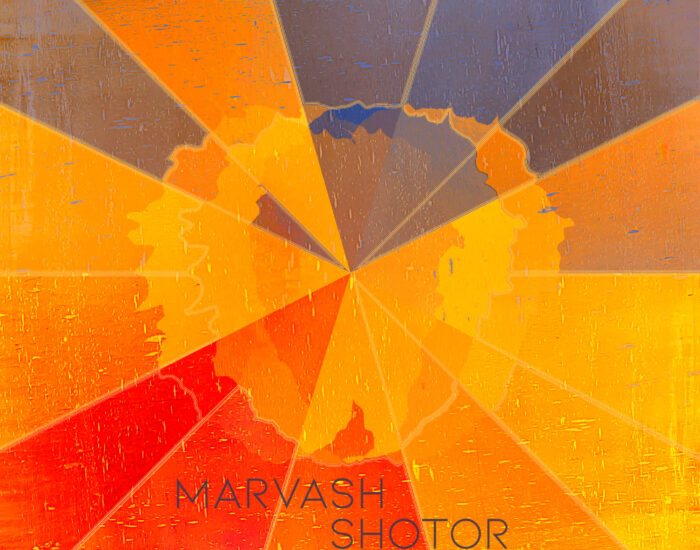 On Nov 15 2021, debut single ‘Shotor’ by Marvash was released on all digital streaming platforms, including Beeptunes. As you may know, Siavash and I have been working for over […] 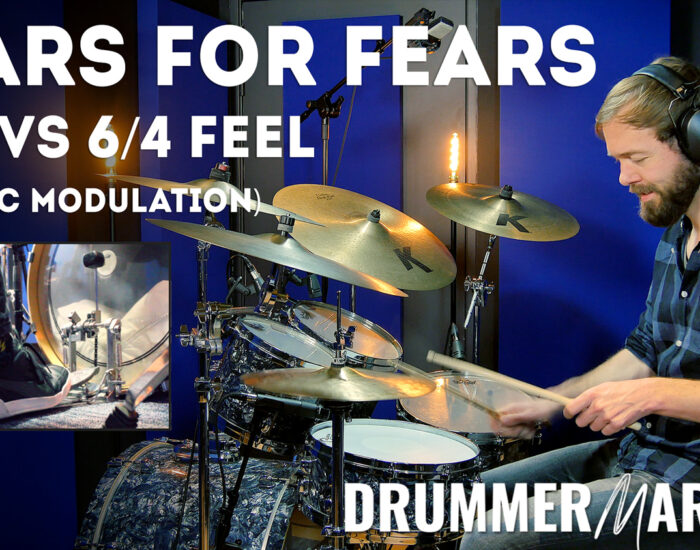 If you are a drummer and checking out drum channels on social media on a regular basis, you can’t hardly have missed it: the Tears For Fears Metric Modulation Drum […] 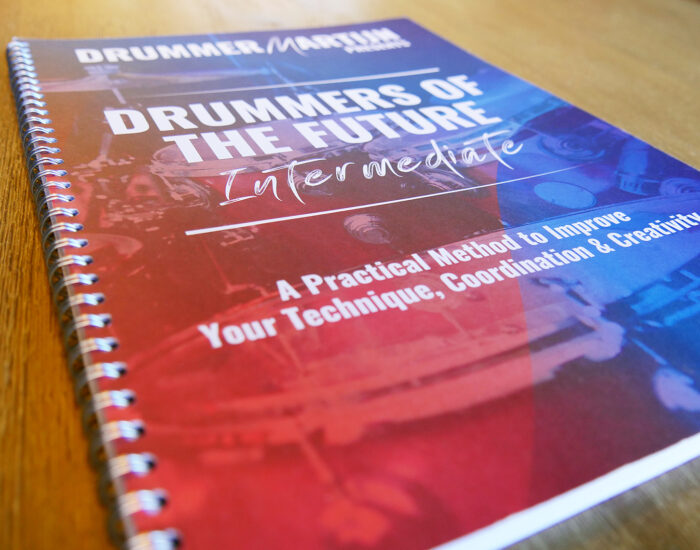 DrummerMartijn’s critically acclaimed drum method book ‘Drummers Of The Future – Intermediate‘ now comes with QR codes! In the recently published & revised edition, you can use your phone or […] “Reharmonization is the technique of taking an existing melodic line and altering the harmony that accompanies it. Speaking in a more practical sense, reharmonizing is to get a song that […] Mad Men Music Group has been around for a while: the same group of professional musicians formed ‘Hot Fudge’ already a decade ago. Through the years we did some gigs […] 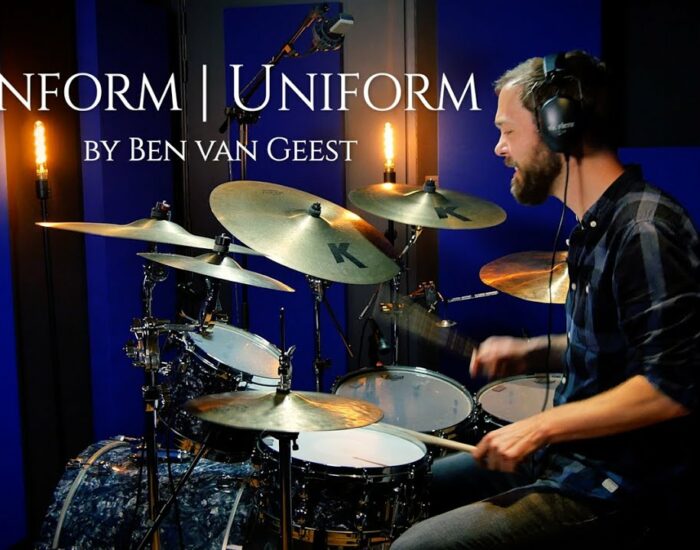 Well, that must be my strangest subject line up till now! Still, proudly I present to you not one, but two new drum play through videos, called “Ultracrepidarian” & “Conform | […]

Trying to clean this up... #drumgroove #paradiddle

By popular request, here's my cover of "4th of Jul

Ever since I saw @themichaelmayo play live with hi